We’re ideally located for those who adore the great outdoors.We’ll be highlighting local visitor attractions and recommended walking routes.

The natural geology has given us some of the most wonderful underground caves, so for a real adventure, do not miss White Scar Cave and Ingleborough Cave – just 5 mins drive from Goodenbergh Holiday Park.

White Scar Caves is a show cave in the civil parish of Ingleton, North Yorkshire, England, under Ingleborough in the Chapel-le-Dale valley of the Yorkshire Dales National Park. It is a solutional resurgence cave formed in Carboniferous limestone, some 6 kilometres (3.7 mi) long.

It was first explored in August 1923 by two amateur geologists, Christopher Long and J.H. Churchill, but further discoveries have been made since then including The Battlefield, at 90 metres (300 ft) long one of the largest known cave chambers in Great Britain. Originally accessed through a vertical boulder choke, an access tunnel has been cut to include it on the visitor trail.

It is open as a show cave, the entrance being from the Ribblehead to Ingleton road on the west of Ingleborough, with tours being run throughout the year. The visitor facilities include a shop and café. Plan your visit today by checking out their website at : http://www.whitescarcave.co.uk/ 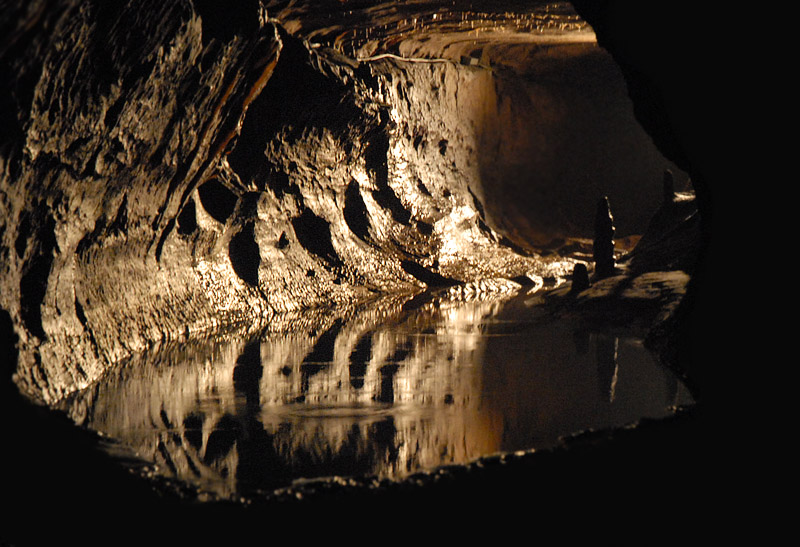 Ingleborough Cave is a show cave close to the village of Clapham, North Yorkshire, England adjacent to where the water from Gaping Gill resurges.

That part of the cave which is open to the public follows a fossil gallery for some 500 metres (1,640 ft). The passage is spacious, and well decorated with stalagmitic formations. Beyond the show cave, the fossil gallery continues until it meets the main stream. The water can be followed upstream through passages under Trow Gill, to where it emerges from a sump at Terminal Lake which has been connected by divers to Gaping Gill, and followed downstream into Lake Pluto which has been connected by divers to Beck Head Stream Cave.

A connection has also been made with Fox Holes, a cave near Trow Gill.

A small stream in the show cave drops into a rift called the Abyss. An underwater connection has been made between the passage at the bottom and Beck Head Cave, the resurgence for the Gaping Gill water.

Plan your visit today by checking out their website at : http://www.ingleboroughcave.co.uk/ 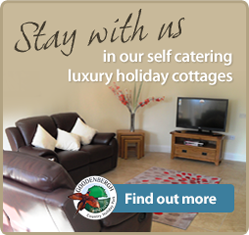